After a long and very hard year we needed a vacation somewhere far away. So we went to Tunisia. By luck we went to highest standard hotel in El Mouradi Palace. Tunisia tourism had very low season and many hotels were closed. So we were transferred to one of few still open. And even in that hotel there were not many people. After we went home, the season ended because of low interest. The cause were two terrorist attacks in Tunis and at a beach just a kilometer away from our hotel. We still had very good time there and would love to go back anytime. 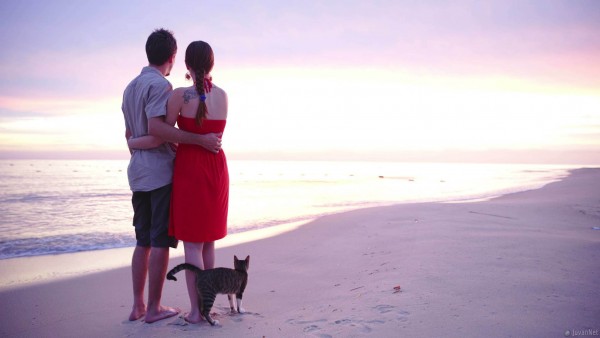 But while we were there, me and my girlfriend couldn’t resist to shoot some video of everything we experienced. From hospitality, food, sunrise, beach, travels in old towns (Tunis, Sousse), seeing ruins of Kartagina and experience the architecture of Sidi Bou Said. We didn’t yet knew we could even make a movie of whole tour around Tunisia. Tourists and local people were joking that even while on vacation we can’t stop working. And before going home we decided to make a movie.

I aware that many transitions are missing, there could be more dynamic and better colors. Working with just a tripod and two cameras is in many case very low quality looking. Before going to vacation I didn’t think we would put so much effort in making a movie. Next time we would surely take a slider, bouncer and some lights.

Vacation Tunisia was shot on Canon 5D Mark III and few shots on Sony A7s with Atomos Shogun. Everything was recorded in cDNG format or Proress, so it took a lot of disk space. Clips were colored in Davinci Resolve and edited in Adobe Premiere. It took about a month to put it together.

I hope you liked it!

3 thoughts on “The making of “Tunisia tourism movie””