My eager for 4K video in small package has sincerely backfired on me. I have never thought I would be a so angry what I actually bought. And drop frames on everything I shoot is a killer for me. A lot of money worth equipment is now worth less than garbage. If it was something I could save just by changing a cable, or format a drive or stop using LUTs, I could live and at least work on. But until now everything I tested, changed and set didn’t work out and problem of nasty drop frames remains while shooting 4K. 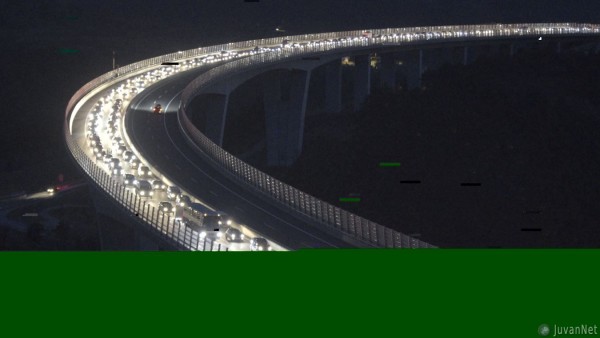 The problem probably started after updating firmware on Atomos Shogun about a week ago (on newest 6.2). I had no video shooting a week before and after. I noticed some playback issue on Atomos Shogun while shooting sets two days ago… because it was the same even after changing HDMI cable I carried on. Now I see that firmware update and not checking all functions after backfired me really bad.

Until now I have tested; 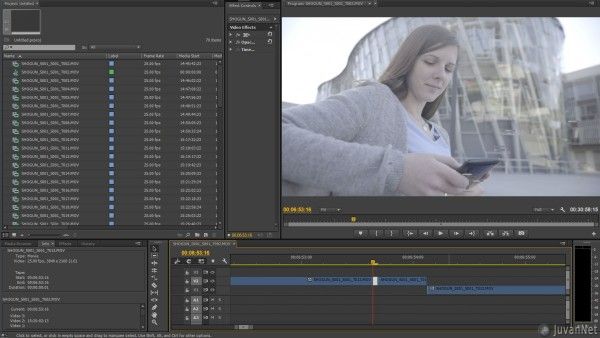 Few examples of all destroyed footage:

Some drop frames are green, some have only strange artifacts over screen… but are constant all over the footage every few seconds.

PS: I’ll keep updated with all tests to get this thing back to work.
PS2: Problem found…. it doesn’t want to record on Samsung EVO 840 anymore. Before the firmware update it was working just fine.
PS3: After contacting the Atomos and explaining the situation, they sent the 6.11 version firmware, which I run on Shogun and now the Samsung SSD are working again.